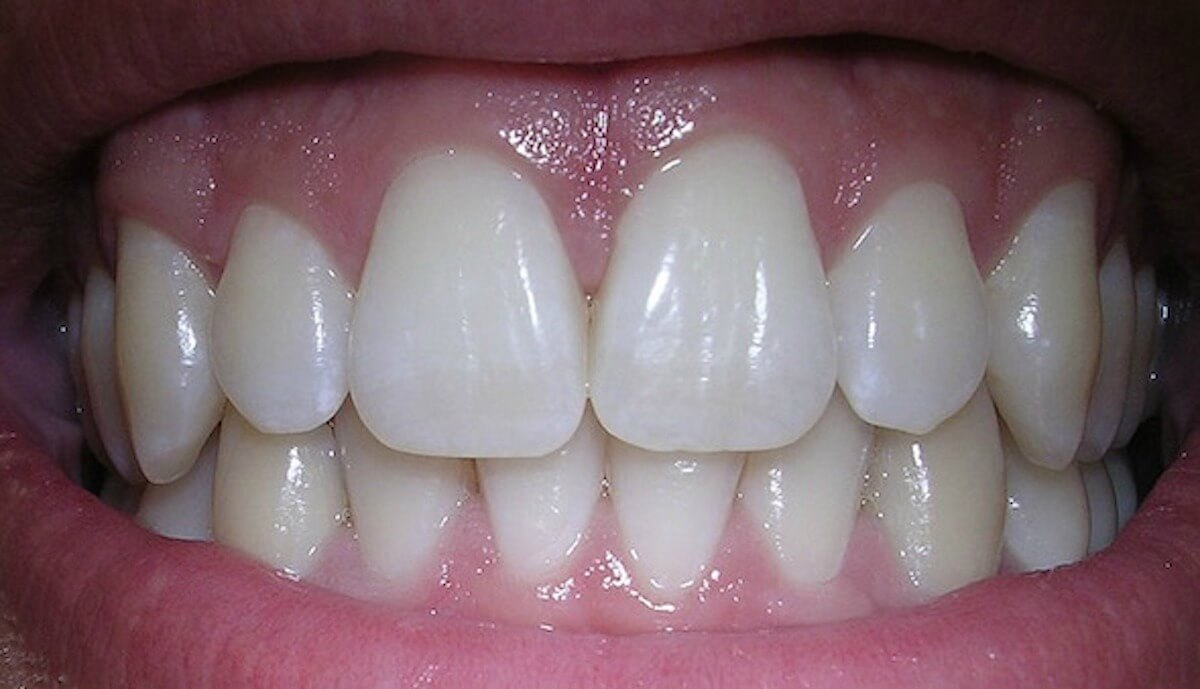 Oil pulling is a powerful cleansing and healing remedy for conditions of the mouth, gums and sinuses. Oil pulling for detoxification is very simple to do at home.

Oil Pulling is an ancient Ayurvedic remedy mentioned in Charaka Samhita and Sushratha’s Arthashastra that has been used for many conditions and is a great tool for detoxification.

I’m always very skeptical when it comes to something that people claim can cure a lot of conditions. But then another part of me knows that there are traditional folk therapies, like oil pulling for detoxification, that really can accomplish many of the things professed.

I have been experimenting with methods of detoxification other than dietary. Now that I am somewhat detoxified by following the GAPS Intro protocol for 18 days (and I feel really good) I want to continue with a different detox protocol. I had heard about oil pulling for detoxification and was intrigued.

What is Oil Pulling?

Oil Pulling was discovered by Dr. F. Karach, M.D., who was suffering from a blood disease. He tried many different remedies, until he came upon oil pulling, a term he coined.

According to Dr. Karach, oil actually has micro-organisms that can treat most medical ailments. This includes everything from periodontal diseases like gingivitis to digestive diseases.

How to Do Oil Pulling for Detoxification

Simply, the oil is swished around in the mouth for 20 minutes. The oil is worked in the mouth by pushing and pulling and drawing it through the teeth. It is best to do this before meals on an empty stomach.

It may be done any time of the day, however first thing in the morning is a great time to do it, as there are more bacteria that have accumulated in the mouth overnight.

The oil is discarded and the mouth rinsed with plain water or salt water. Care must be taken to never swallow the oil as it is filled with toxins.

Sunflower and sesame seed oils are traditionally used for oil pulling, but any vegetable oil will work. People have reported success with olive, coconut, almond, and other oils. If you use a mild flavored coconut oil it is very pleasant in the mouth.

Some oils, such as extra virgin olive oil, are so strong flavored that many people find them difficult to use.

Start with a small amount like a teaspoon. That may be the right amount for you. Others may use up to a tablespoon. Start with only a few minutes and work up to the full 20 minutes.

Plan to do this every day for a few weeks to see if it helps you.

Swish the oil around your mouth and between your teeth for 15 – 20 minutes and discard in the trash. Rinse the mouth with water or salt water. Follow this procedure at least once a day.

It’s a very simple technique. Our mouths are the home to billions of bacteria, viruses, fungi, and other parasites and their toxins. These types of germs and their toxic waste products cause gum disease and tooth decay and contribute to many other health problems, including arthritis and heart disease.

Our immune system is constantly fighting these pathogens. If our immune system becomes overloaded or burdened by excessive stress, poor diet, environmental toxins, etc., these organisms can spread throughout the body, causing secondary infections and chronic inflammation, leading to any number of health problems.

The Mouth is a Foci of Infection

The mouth is a foci of infection through bacteria, viruses and fungi.  If there is any decay or infection in the mouth, it can transfer to the bloodstream.  Our mouths incubate billions of bacteria, viruses, fungi, and other parasites and their toxins. Candida and streptococcus are commonly found in our mouths.

From the bloodstream these microorganisms can circulate throughout the entire body. Certain bacteria settle in different parts of the body – some colonize the heart values, some like the joints and so on.

Dr. Weston Price did hundreds of studies on root canal teeth. He found that if he pulled the root canal tooth from a person with MS or rheumatoid arthritis, and implanted it under the skin of a rabbit – the rabbit would get that very disease.

Dr. Price’s conclusion was that the root canal tooth carried the microorganism that caused the disease. So I think it is true that the mouth is a foci of infection.

Read more about Why I Pulled a Root Canal Tooth and My Options to Replace It.

In 2007 there actually was a study published in the Journal of Oral Health and Community Dentistry.

The purpose of the study was to assess the effect of oil pulling on plaque and gingivitis and to monitor its safety on oral soft and hard tissues. Ten subjects performed oil pulling along with their other oral hygiene measures for 45 days, using refined sunflower oil. Their plaque and gingival scores were assessed periodically.

They found a statistically significant reduction in plaque and gingival scores from baseline to 45 days.  The conclusion was that oil pulling could be used for oral hygiene.

The proponents of oil pulling would agree and would add that oil pulling could have positive systemic effects on other, more serious conditions. They feel that toxins and bacteria from the body might be expelled through the tongue and trapped in the oil and removed from the body.

There are literally hundred of testimonials about this method.

Another study published in the African Journal of Microbiology research, found that there was a remarkable reduction in the total count of bacteria. The process of oil-pulling reduced the susceptibility of a host to dental caries. The in-vitro antibacterial activity of sesame oil against dental caries causing bacteria was determined.  Streptococcus mutans and Lactobacillus acidophilus were found to be moderately sensitive to the sesame oil.

What to Expect from Oil Pulling

The first thing that most people notice when they start oil pulling is an improvement in their oral health. Teeth become whiter, breath becomes fresher, and the tongue and gums take on a healthy pink color.

Even problems such as bleeding gums, tooth decay, and gum disease are greatly diminished or completely healed.

Changes can happen after the very first usage. There may be an increase in the flow of mucus from your throat and sinuses. This is an indication that the body is clearing toxins.

Sometimes when you are pulling, mucus may build in the back of your throat. You may need to expel the oil before the 20 minute mark. If that happens, simply take another spoonful and continue.

There may be transient symptoms such as nausea and even vomiting. These will pass along with any other symptoms. With any detox protocol, there may be a worsening of any symptoms you have before improvement.

Oil pulling should become part of your daily routine.

Read more about Critical Issues in Root Canal Therapy – Your Illness May be Coming From Your Mouth.

Note: Caution should be taken if you have any lose fillings in your mouth. You may want to address those before you attempt oil pulling.

Dr. Bruce Fife has written a book about oil pulling. While oil pulling reduces the amount of total bacteria in the mouth, it is not the complete answer. One must change the environment of the mouth in order to change the balance of good to bad bacteria and to effect a lasting change. Dr. Fife has developed oil pulling into a therapy that is designed to heal the mouth and the body by altering the oral ecology in a healthy permanent way.

What do you think about oil pulling? Are you willing to give it a try? Leave a comment and let me know!

Where to buy Oil Pulling Therapy Detoxifying and Healing the body through Oral Cleansing by Dr. Bruce Fife