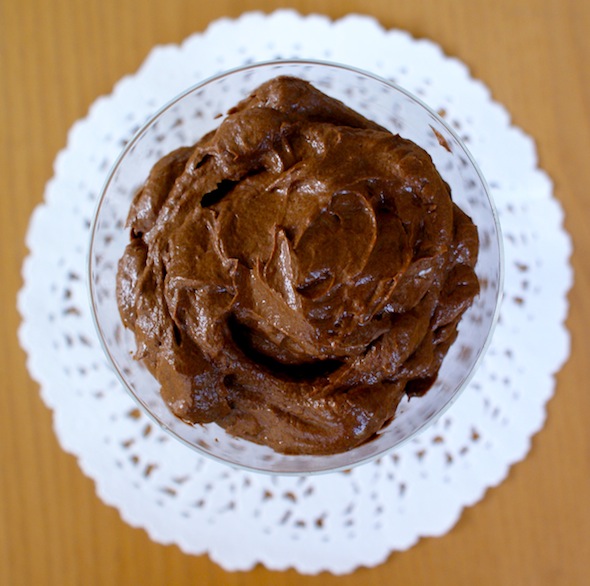 Have you seen the packaged chocolate puddings? They are full of additives.  This recipe for Dairy Free Chocolate Pudding will amaze you!

There are very few real ingredients at all in commercial puddings. After you are eating real food for a while, all that processed garbage tastes bad. Here is a dessert that has a very authentic flavor, yet is full of nutrients and is completely satisfying.

The avocado tree originated in southern Mexico and Columbia around 5,000 B.C.E. The Spanish conquistadors were presented with avocados upon their arrival in Central America by the Aztecs and Incas in the 16th century. By the early 1800s, the avocado had spread throughout southern Europe, the Hawaiian Islands, Africa and Southeast Asia.

Avocado is an evergreen fruit tree of the flowering plant family Lauraceae. Originally called ahuacatl by the Aztecs of ancient Mexico, the fruit later became known as aguacate by the Spanish in the 16th century. It was nicknamed the alligator pear by English colonists who mistakenly substituted alligator for aguacate and added the word pear to describe the shape of the fruit.

The word avocado evolved from Americans who mispronounced the Spanish.

The avocado tree was first introduced to the United States in 1833 by Judge Henry Perrine who sent trees from Mexico to Florida. The California avocado industry was developed in the early 1870s when trees in Santa Barbara (imported from Mexico) began to bear fruit.

Avocado grower Rudolph Hass developed the Hass variety in 1932 by grafting seedlings onto existing trees that produced the Lyon variety. The Hass variety has become the dominant variety in California and throughout most of the world.

Avocado as the Basis for Dairy Free Chocolate Pudding

Although most people like avocado, using it in this chocolate dessert is a novel way of utilizing a very beneficial fruit. Are you surprised to find out that avocado is a fruit? Many people think of it as part of the vegetable kingdom. Avocados are mainly fat — good fat – primarily monounsaturated fat as well as some omega 3 and 6 fatty acids.

Avocado is 9% protein and only 7% carbohydrate with practically no sugar. Of the carbohydrate content, 63% is fiber. It is high is Vitamins A (in the form of carotenoids), C, K, E, folate and choline as well as the minerals potassium and phosphorus. Avocado also contains magnesium and calcium.

All of this makes for a nutrition packed, low sugar fruit that is very versatile and very good for the cardiovascular system. It adds a rich creamy texture to any dish. I would venture to call avocado the healthiest natural comfort food around.