How to Clear BPA from Your Body Naturally 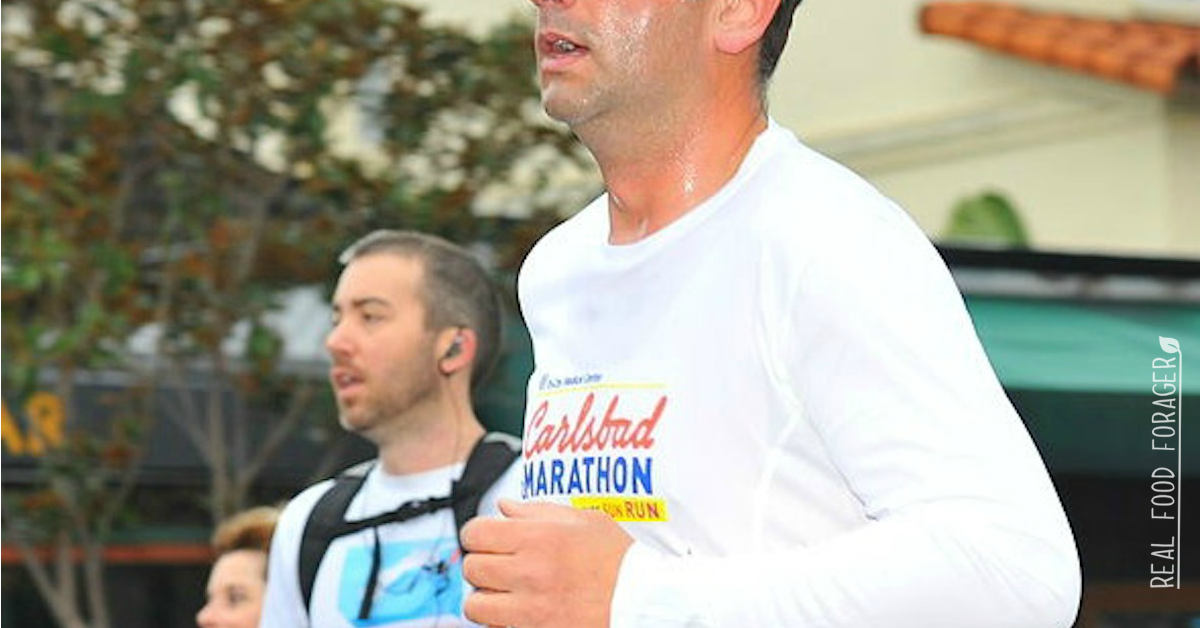 Recent studies show that not only is sweating good for detoxification, sweating is the way to clear BPA from your body naturally.

Sweating is Critical for Detoxification

The sweat lodges built for ceremony and spiritual discovery that were used by indigenous peoples, show us that sweating has been in the natural health pharmacopeia for centuries.

However, recent research shows that sweating is critical for the release of the many toxins of modern life.

Bisphenol A (BPA) is an Endocrine Disruptor

One of the most pressing problems of our modern life is the ubiquitous presence of bisphenol A and phthalates in the bodily fluids of everyone. It has been found in the urine of infants, in the mother’s colostrum, and even in umbilical cord blood, suggesting universal exposure.

Studies have shown that there are significant adverse effects on humans and the most vulnerable are fetuses, newborns and infants. As of December 2004, there were 115 published in vivo studies concerning low-dose effects of BPA, and 94 of these studies reported significant effects.

In 31 publications with vertebrate and invertebrate animals, significant effects occurred below the predicted “safe” or reference dose of 50 μg/kg/day BPA). It’s clear that BPA is ubiquitous in the environment and that it has harmful effects on animals and humans.

BPA is considered to be an endocrine disruptor because it interferes with processes that involve the hormone estrogen and can affect both females and males. Other hormones are also affected.

How do we detoxify from this highly toxic, endocrine disrupting substance that is everywhere around us?

Until now, there has been no clear answer.

There have been recommendations for some supplements that may help in the clearing of these plastics from the human body, but no science behind it.

It turns out, there is a totally natural bodily process that can clear this noxious plastic.

Sweating is how to clear BPA from your body naturally.

How to Clear BPA From Your Body Naturally

Back in the days when indigenous cultures practiced detoxification through sweat lodges, we were surrounded by a more pristine environment.

Presently, we are in a health crisis because we are exposed to so many poisons on a daily basis. There are hundreds, maybe thousands of chemicals we are exposed to through our food, water, air and through modern day plastics.

This study published in the Journal of Environmental Health in 2012 found that BPA was found to differing degrees in each of blood, urine, and sweat. In 16 of 20 participants, BPA was identified in sweat – even in some individuals with no BPA detected in their serum or urine samples.

Blood, urine, and sweat were collected from 20 individuals (10 healthy participants and 10 participants with assorted health problems) and analyzed for various environmental toxicants including BPA.

Importantly, toxic metals were found to be eliminated via the blood, but BPA was only found in the sweat. This indicates that the perspiration mechanism built into our bodies is needed for much more than just thermo-regulation.

It also indicates just how important it is to get sweaty on a daily basis.

The researchers of this study concluded that,

Biomonitoring of BPA through blood and/or urine testing may underestimate the total body burden of this potential toxicant. Sweat analysis should be considered as an additional method for monitoring bioaccumulation of BPA in humans. Induced sweating appears to be a potential method for elimination of BPA.

Break a Sweat for Detoxification

Other methods of induced sweating include, the newly popular hot yoga. I have not been to a hot yoga class, but as described to me, it appears to be a way to also induce dehydration, so be very careful if you decide to try this.

A favorite method is a far infared sauna – used by many for detoxification from serious diseases like cancer. The rays from a far infared sauna are part of the sun’s natural spectrum.  It throws off the same heat as the sun, but without the UV rays. This type of sauna actually heats the body, increases metabolism and blood circulation and allows for toxic elements to be released.

There are specific ways to use a far infared sauna so be sure to contact a health provider that knows how to use it.

But you do not need any fancy equipment to detoxify every day. You simply need to…

If this information gets you to exercise with enough exertion to break a sweat, on a consistent basis, then it is a double bonus to your health and I have done my job!

How do you break a sweat? Leave a comment and let me know!