Your Brain on Fake Food 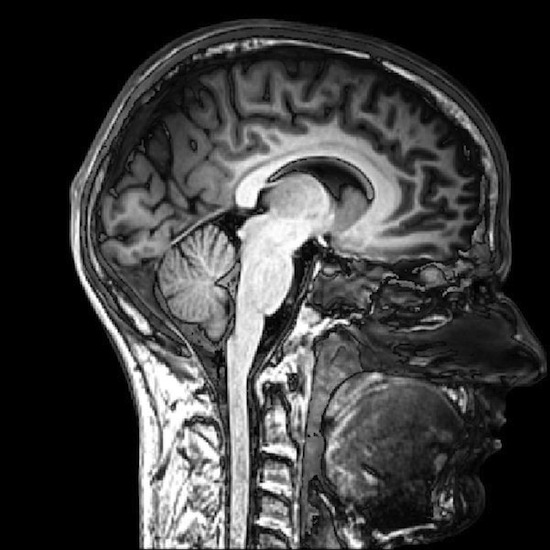 We know that people who have an addictive personality are also susceptible to sugary foods. Other addictions include drugs, alcohol and food in general. We can now image the activation of your brain on fake food.

Researchers studied 48 young women of various weights. Using functional MRI (fMRI) the investigators were able to document the parts of the brain that are activated when a person sees a tempting food.

This research was published in the Archives of General Psychiatry by scientists at Yale University and indicates that there is actually neural activity similar to drug addiction when a tempting food is presented.

The tempting food is loaded with sugar.

The Activation of Your Brain on Fake Food

In this study the investigators used a chocolate milk shake versus a tasteless solution. The team found that seeing the milkshake triggered brain activity in the anterior cingulate cortex and the medial orbitofrontal cortex.

These are the areas in the brain that have been implicated in a drug addict’s craving for drugs.

Furthermore, the brain activity was elevated in the women who had scored higher on an assessment that measured signs of addictive behavior.

The researchers concluded that their findings support the theory that compulsive food consumption may be related to,

Addiction is a Whole Body Response

Addiction causes people to react with physical, psychological and behavioral changes when exposed to the substance. The mass marketing, and the availability of cheap “good tasting” foods at every corner can make it very difficult for some people to control their eating behavior.

This research indicates that compulsive eating is not just a “lack of self control”.

It demonstrates that there is an actual neural component to compulsive eating that is similar to that of substance dependence.

In light of the increasing awareness of the exploding obesity epidemic in this country, this is an important finding. This science can be used to illustrate to lawmakers how the powerful food industry manipulates and engages susceptible people with advertising and food cues.

It’s no secret that food companies have been doing this for years. But here again (see my post about food coloring and the followup), we now have science to back up what concerned parents have been saying for years.

Those Saturday morning commercials for candy and sugary cereals are all directed towards children.

To take this one step further, there is also plenty of scientific evidence showing that people who have an “addictive personality” are also susceptible to sugary foods.

A report published in the Journal of Psychoactive Drugs, illustrated that many studies have shown that a high number of alcohol-dependent and other drug-dependent individuals have a sweet preference, especially for foods with a high sucrose concentration (refined white sugar).

Additionally, human and animal studies have shown that in some brains, the consumption of sugar-rich foods or drinks precipitates the release of euphoric endorphins and dopamine (the feel good chemicals) within the nucleus accumbens, in a manner similar to the response to some recreational drugs.

The scientists found that the brain pathways of drug and sugar addiction involve similar neural receptors and neurotransmitters. There has actually been visual documentation of craving, tolerance, withdrawal and sensitization in specific areas in the brain.

Furthermore, there appears to be cross sensitization between sugar addiction and narcotic dependence in some individuals.

In the last two decades research has noted that specific genes may underlie the sweet preference in alcohol- and drug-dependent individuals, as well as in biological children of paternal alcoholics.

The Food Industry and Food Additives

Do you think that food corporations don’t know about this research? Of course they know about the addictive nature of chemically enhanced and sugary foods!

They have known it for years.

Each year they introduce more additives to the food supply (supported by the FDA). This is reminiscent of the tobacco companies covering up the facts of the addictive chemicals in tobacco.

We have an obesity epidemic in this country, and doctors, scientists and politicians are suddenly wondering why.

The fact is, people MUST stop eating foods laced with additives in order to have any chance of beating the vicious cycle of chemical addiction that leads to obesity. The addictive nature of these chemicals reach out to include not only alcohol and substance abusers, but they insidiously pull in the average person who eats commercially prepared foods.

Sadly, the food supply in this country is so laden with these toxic ingredients, it would take a major overhaul to remove them.

The issue of the addictive nature of processed foods goes way beyond the obesity problems.

Clearly, these chemicals initiate behavioral problems in susceptible individuals. These problems can affect their personalities, drawing them into unhealthy lifestyles. It all goes back to the same concept.

Eat real food that is minimally processed, cooked at home and locally grown. By doing so, you can protect your brain, your behavior and your health.