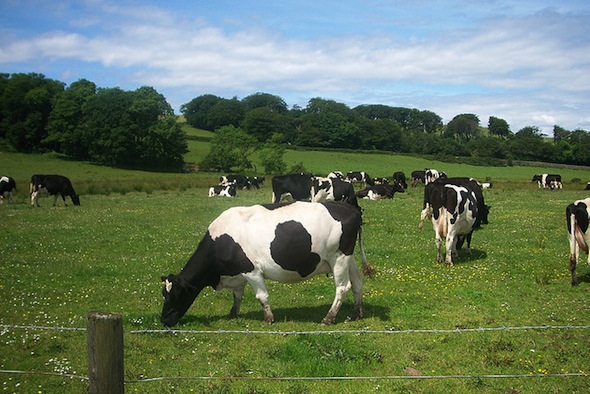 More research shows how particular nutrients support better brain function. It will surprise you to find out which nutrients they are!

In a recent study published in the juried medical journal, Neurology, December 28, 2011, researchers from the Oregon Health & Science University found some striking patterns relating what people eat to how their brains function.

Using newer research methods, Dr. Gene Bowman (head of the project) looked at nutrients in the blood, tested cognitive function and imaged the brain with MRI technology. Putting all three together revealed some interesting associations.

The most striking revelation of this study was that people with high levels of trans fats in their blood had significantly worse cognitive performance and less total brain volume.

In other words, the study indicated that eating foods high in trans fats — mostly junk food, like processed pastries, packaged foods and margarine –- may cause brain damage.

This is something nutritionists have been telling people for years. Dr. Mary Enig stood up to Big Ag and their cohorts  in order to blow the whistle on trans fats. But we all thought it was the heart that was most damaged by trans fats. Now it appears that trans fats also damage the brain.

The cases of Alzheimer’s and dementia are on the rise.

They predict that in just five years the number of Americans with Alzheimer’s will jump to 7.7 million and by 2050 the number is projected to more than double to 16 million. So why is this disease growing so rapidly?

Conventional health officials talk about how our population is aging and more people are living longer, in order to explain these alarming statistics. However, the rapid rise of chronic illnesses in middle aged people (and children) has paralleled the increase of thousands of additives in our food supply and the switch to a “Fast Food Nation.”

However, they are still in many foods, such as french fries, packaged breads, cookies, crackers, chips, margarine (yes, it is still being sold), anything deep fried and beef.

Yes, there are trans fats in beef. The trans fat in beef is naturally occurring conjugated linoleic acid (CLA) which is a healthy fat. This in the only trans fat that is actually very good for you. It is found in great quantities in the beef from grassfed cows.  The amount of CLA in conventional feedlot beef is much less.

Eat the Fat from Grassfed Animals

I know that grassfed beef contains many of the nutrients that are important for good brain function in particular and excellent health in general.

While Dr. Bowman admits that the study is small, 100 people, all elderly, all living in Oregon, and all Caucasian, the results certainly indicate further research is warranted. Dr. Bowman has published several studies that have demonstrated that blood levels of many nutrients are well correlated with a subject’s diet over a period of about a year.

Bowman said using actual blood levels is a more accurate and efficient method for determining nutrient status instead of asking a person what they ate and hoping they remember everything (especially if they are having memory problems!) In this research, he focused on nutrients that are known to be found at relatively high levels in spinal fluid and brain tissue; the B vitamins, D, E and C.

While this study is small and preliminary, it reinforces what we have been saying about the extraordinary dangers of trans fats.

How vigilant are you in avoiding these nasty fake fats?